How does a GPS tracker avoid tampering?

The answer is no, there is no absolute tamperproof tracker device yet, we may only avoid tampering through the special solution such as install one more device in the same vehicle, and set certain time upload data working mode. 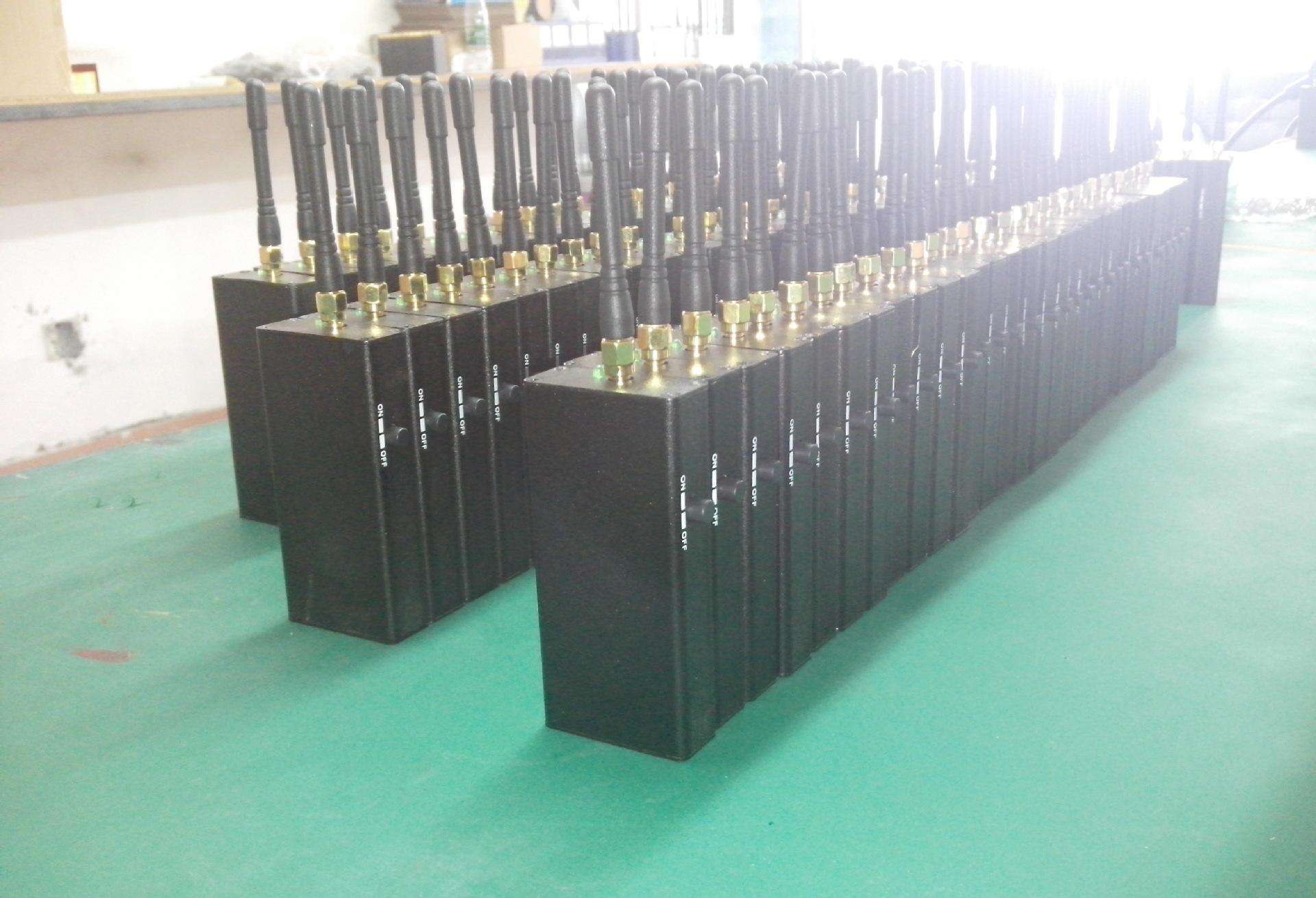 From the above simulation case, we have a rough idea about how theft steals car and removes tracker. And now we assume that we have a GPS tracker that can be tamperproof, while how the tracker device avoids the tampering? 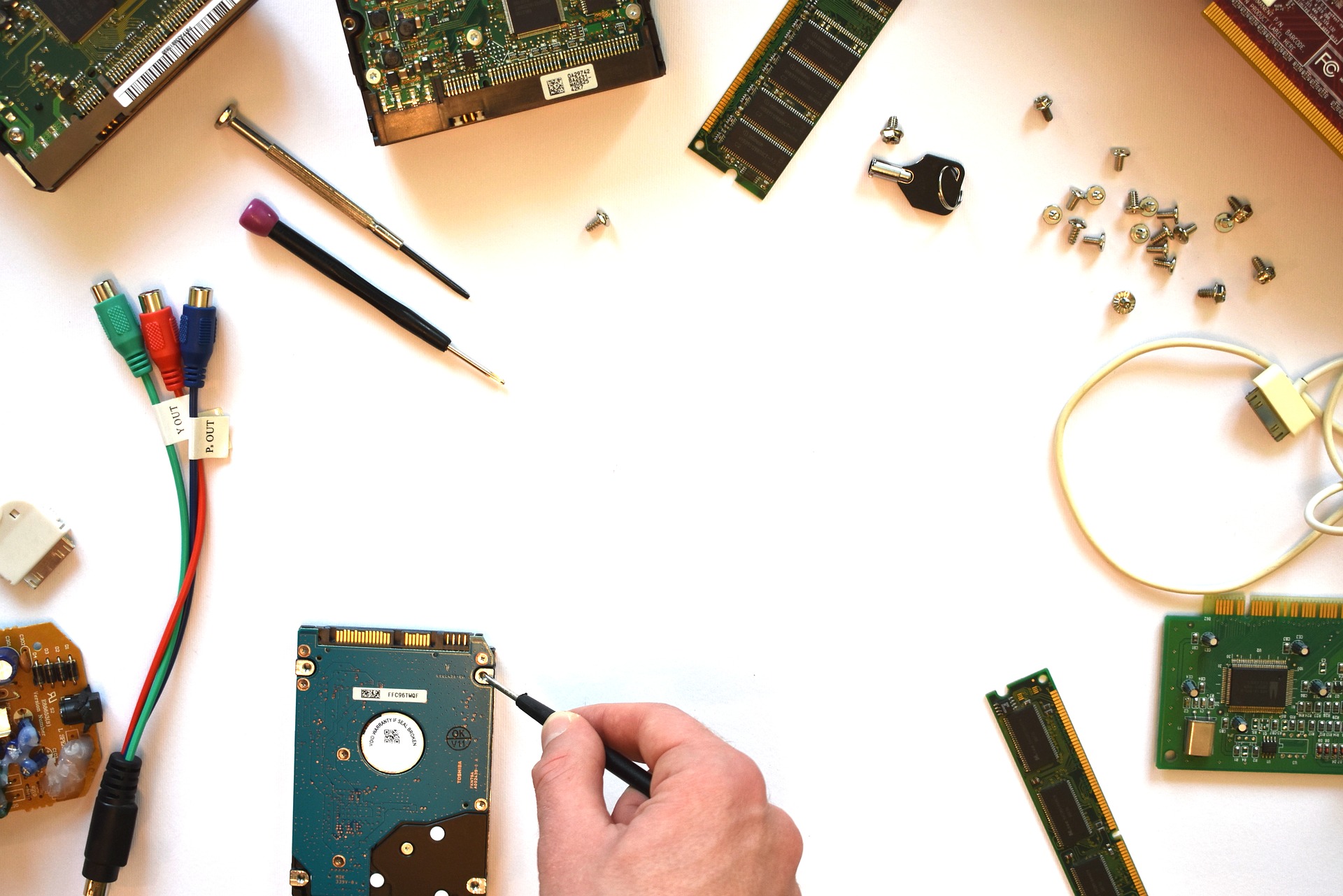 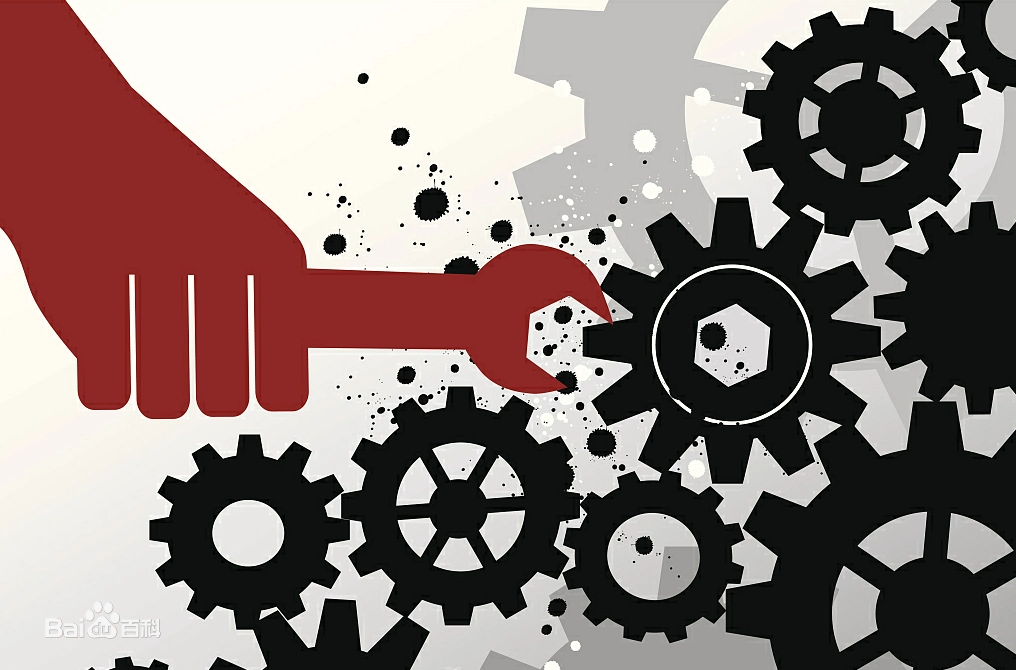 As it is, what should we do now?

our suggestion is that we can install 2 or more GPS trackers in one vehicle and one of the tracker must be wireless and long time standby device which can be preset time to start at night, and the other can be normal connecting device which would work normally daily which was supposed to let theft tamper and find out or even remove. Because the wireless tracker is work at the preset time only, it won’t emit signal when it was powered off, won’t be tampered by jammers, either won’t be found out through wire connections. We can find the stolen car finally by patiently waiting the wireless tracker start working. 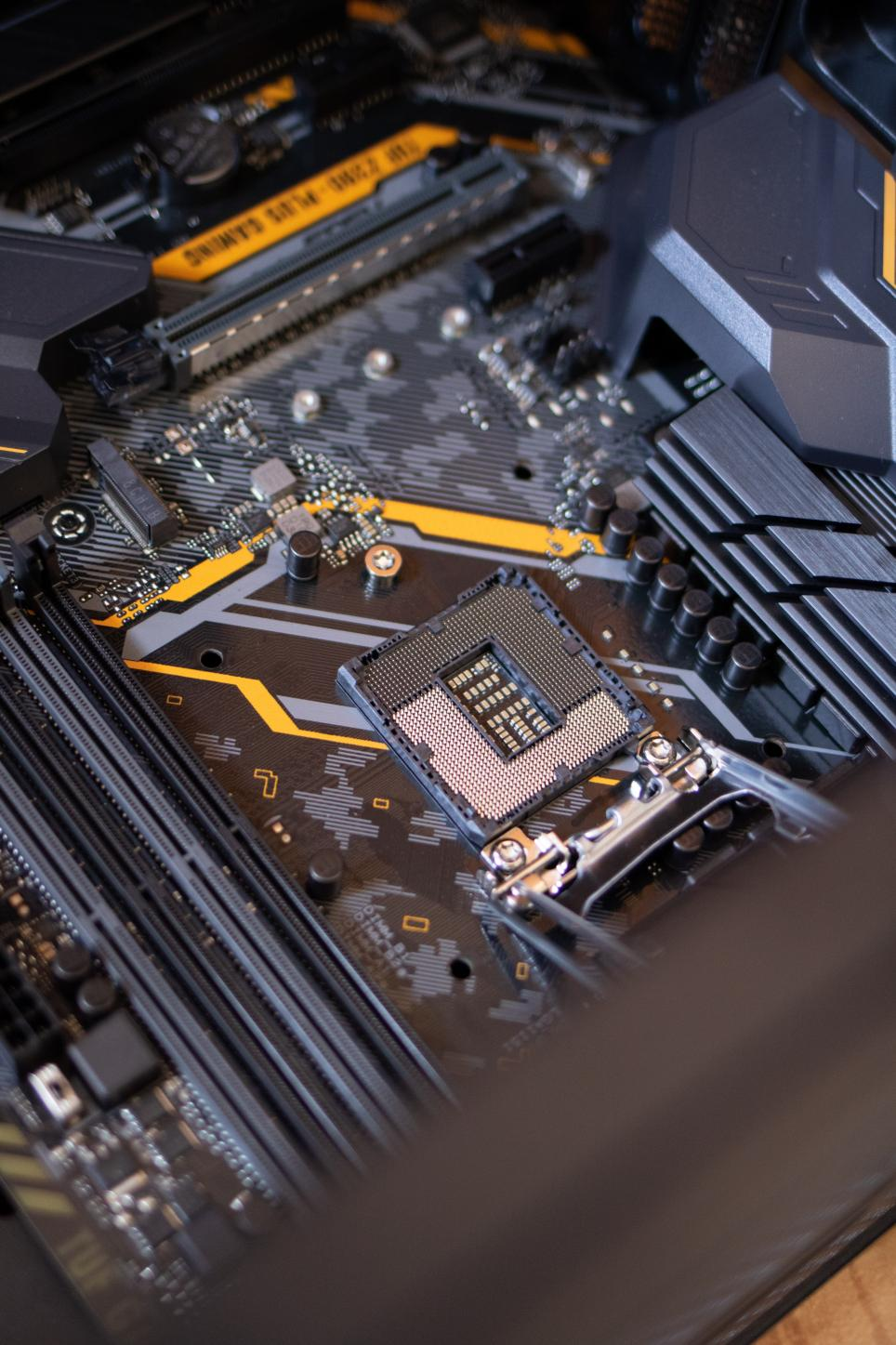 How to select a good GPS tracker?

What kind of traps may you encounter if you decide to import an exceptionally...
Scroll to top