When it comes to wearable GPS trackers, the first thing that comes to mind is the common GPS phone watch. These types of trackers usually cost several times more than car trackers. Do you know why? Let’s take a look at the detailed reasons below.

Let’s say for example, a car GPS tracker is a screenless phone, while a GPS phone watch is a mini version of a smart phone. Normally, car GPS tracker only needs to fulfill the positioning and communication purpose, but GPS phone watch can realize all the features that smart phone has based on android system. As you can imagine, GPS phone watch would request relatively high performance chipset. Meanwhile, because of the size limit of watch, the chipset size should be small enough so to not occupy too much space in PCBA as there are several chipsets like MCU,GPS,GSM,WIFI, Bluetooth, G-sensor, camera, etc. designed in the same board. Generally speaking, high performance while small size chipset would cost more.

GPS phone watch has one more touch screen component than car GPS tracker, which in itself adds to the cost. Due to the fragility of the screen, tempered glass and protective film should also be considered. Considering the waterproof problem, the screen back glue is also very exquisite. Nowadays, with the development of technology, more and more users need video call and photo taking functions, which not only requires clear screen quality, but also increases the cost of the camera. Moreover, the quality requirements of the camera will be updated with the needs of users, and the cost will gradually increase. 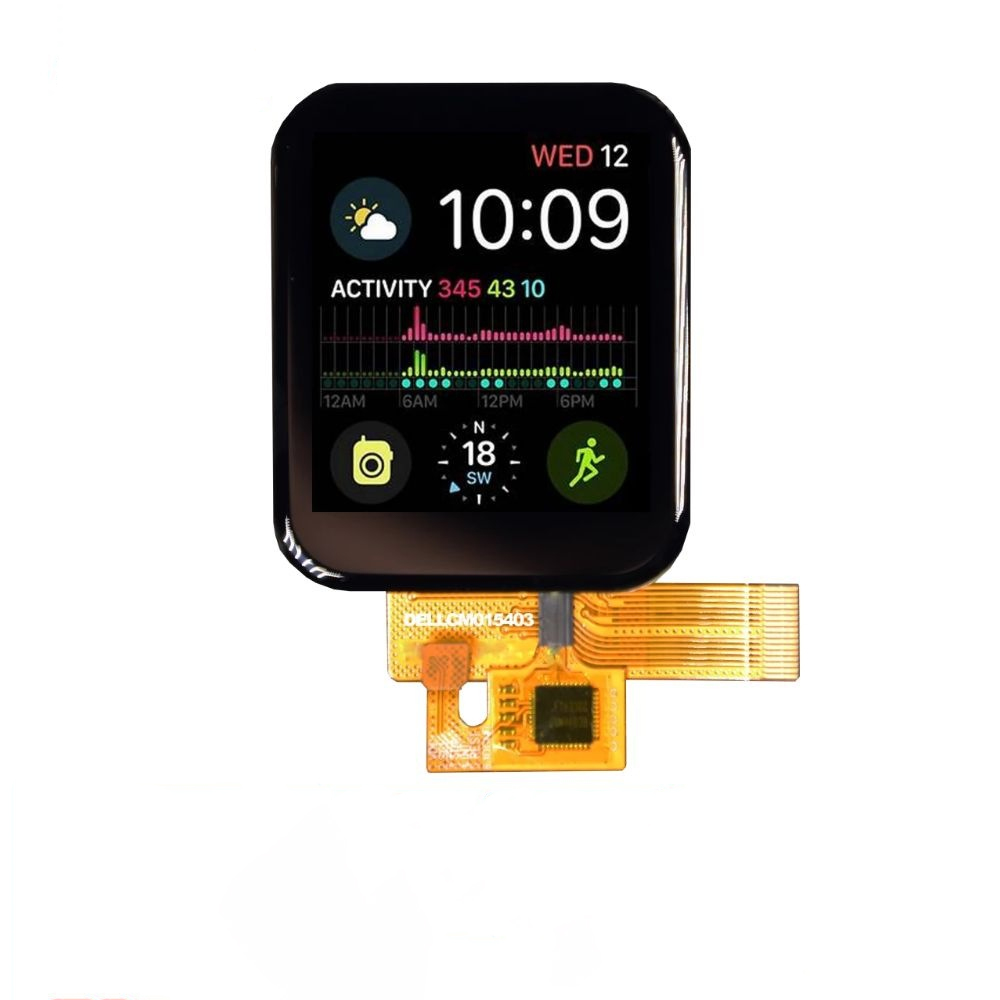 Unlike car GPS trackers, users can attach external antennas, or even for devices with built-in antennas, which have fewer size restrictions and less internal chip interference, making antennas easier to place. The size of GPS phone watches is very small, and there are many different chipsets with antennas in such a small space. If they are not well arranged, they will interfere with each other, their working performance will be very poor and their emission will be high, so it requires the use of high-cost antenna materials and arrangements, such as radium carving.

Car GPS trackers don’t need to worry too much about battery life of their built-in batteries because they can connect to car batteries. But the GPS phone watch is not the same, it can only rely on the internal battery, and most users expect it to last longer time, but it is just its battery size is limited, so it needs to choose a small and high capacity battery, the cost is naturally very high. Moreover, the watch is worn by users for daily use, and the safety of the battery should be fully considered to avoid explosion, burns and other problems. These require a high quality battery, predictably, which would cost higher. 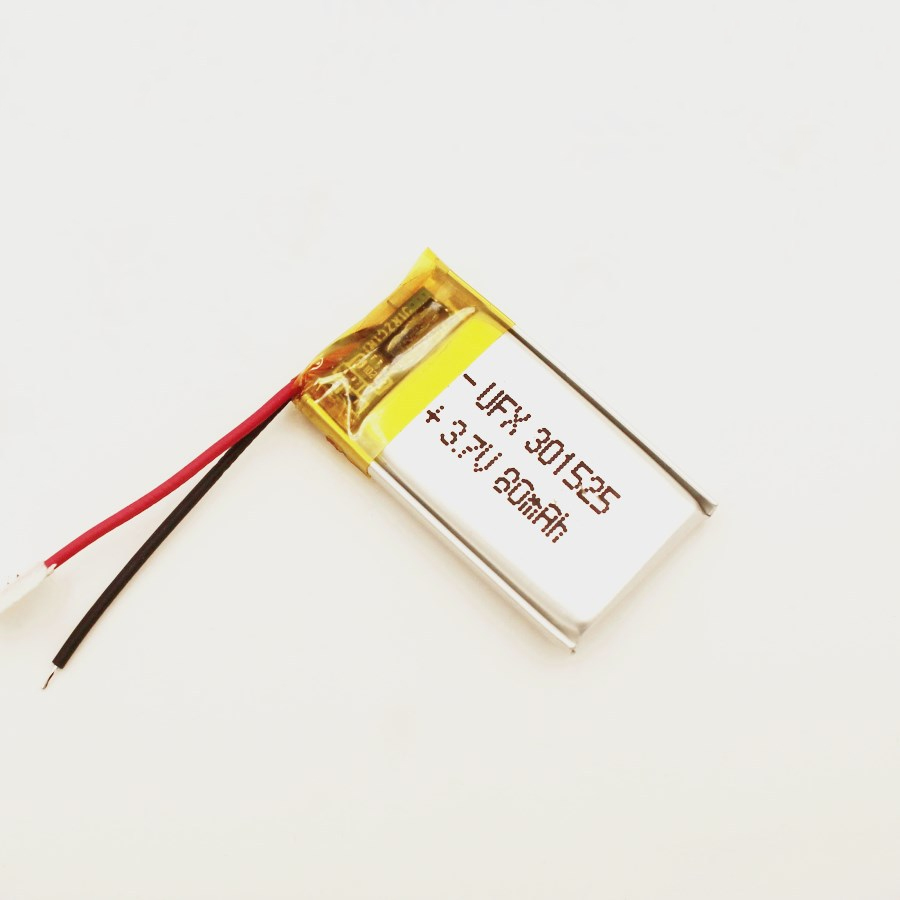 Generally, GPS phone watch will be closely touched with user’s skin, so its materials are very important for the health of human body. In the design process of watch, engineer will also consider material the comfort level as much as possible. As for the requirement of waterproof feature, the mould structure design of the GPS phone watch is quite complicated, the shell production faulty rate is relatively high, it’s not hard to see that the mould cost and unit price of shell materials will be high, Due to there are slots for microphone and speaker, it need to apply it with waterproof breathable membrane, or waterproof accessories, additionally in the production procedure, it will need to apply glue drip process to ensure sealing. So whether it is material selection or production, the cost is very high. 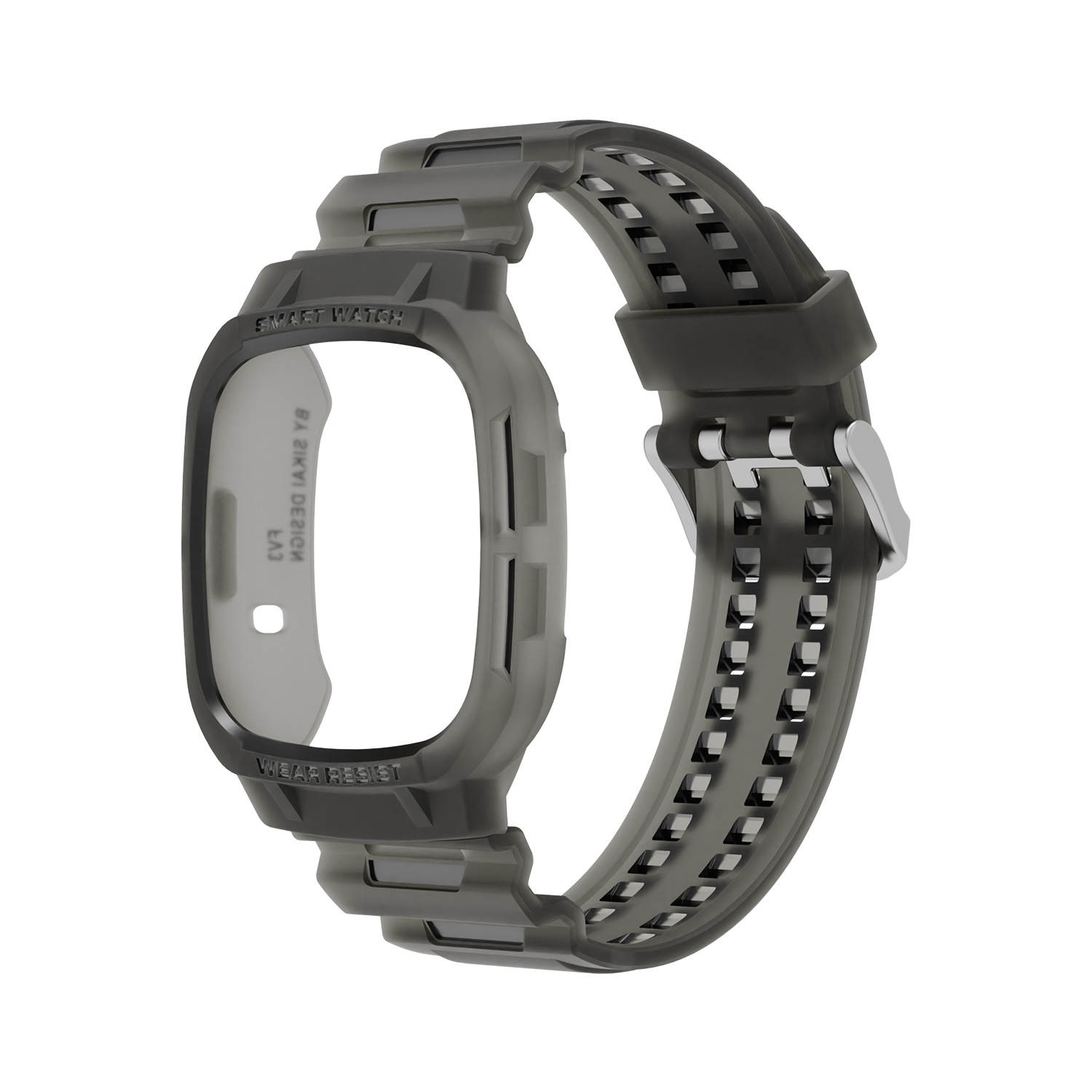 In addition to providing basic functions such as location, alarms and safe zone, the user APP of GPS phone watches also needs to realize more practical functions such as telephone or video call, voice and photograph. The realization of these functions itself requires relatively high researching cost, plus the debugging and verification steps in the later stage, the cost will be higher. Meanwhile, the user APP will also have some additional functions, such as interaction, games, supporting knowledge chain and reading materials, which need a lot of time and labor cost to develop and organize. 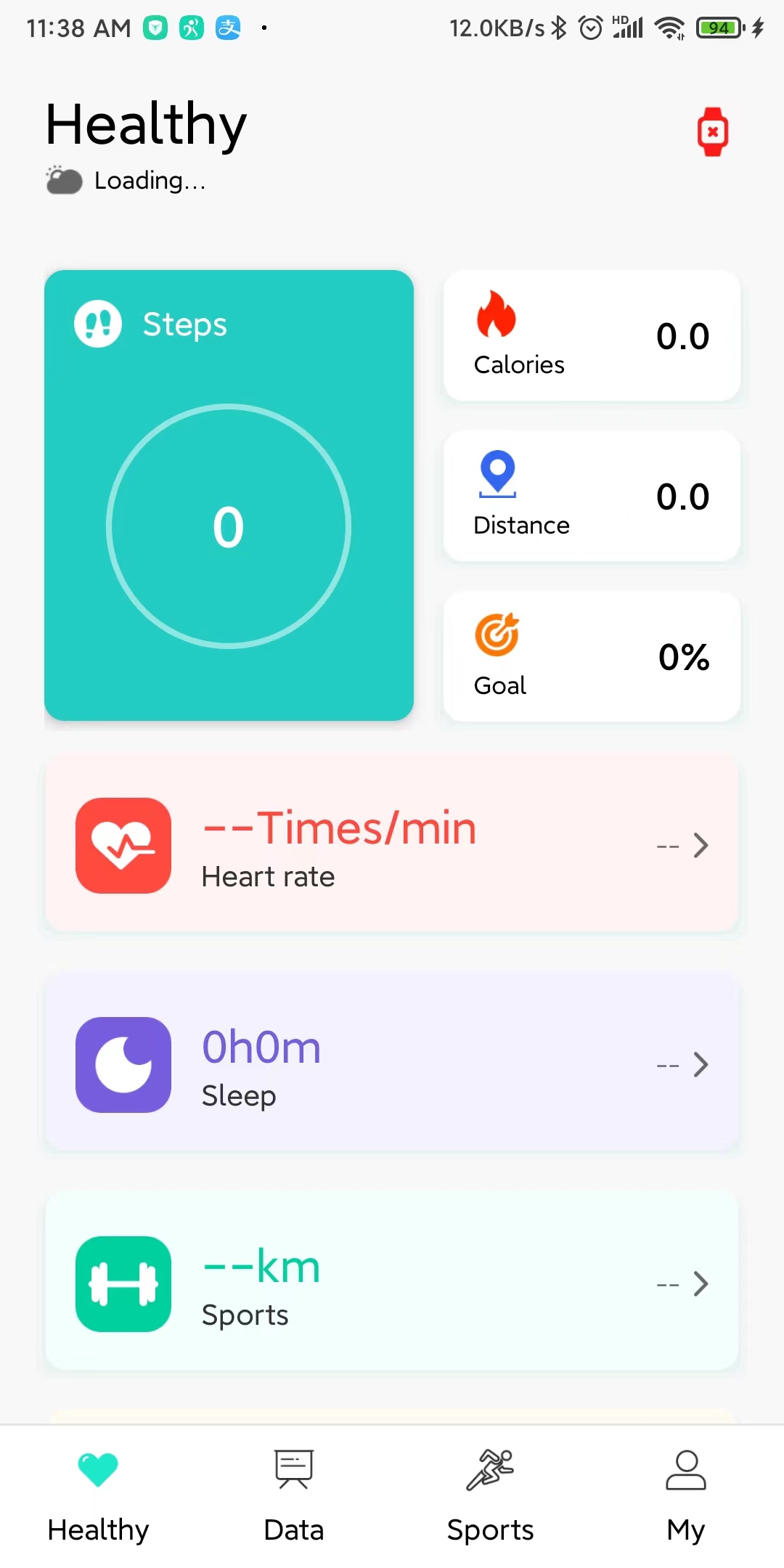 In a word, you get what you pay for, and an expensive product must have its value.

What’s the role of GPS tracker in logistics?

What problem will you meet with after purchased GPS trackers?
Scroll to top